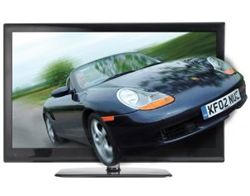 There are plenty more New Year bargains to be had on the Amazon website.