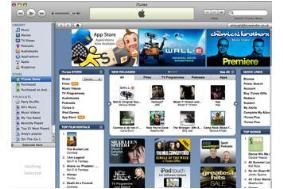 The National Music Publishers Association (NMPA) had asked for the royalty rise, but Apple opposed it. Apple had threatened to close its iTunes Store if the rate rise went through, as we reported here yesterday. "We're pleased with the CRB's decision," says Apple's Tom Neumayr.

The CRB also rejected a call to cut the royalty rate to 4.8 cents per song, and agreed to peg it at the current rate of 9.1 cents a song for the next five years.

"Keeping rates where they are will help digital services and retailers continue to innovate and grow," it said in a statement.