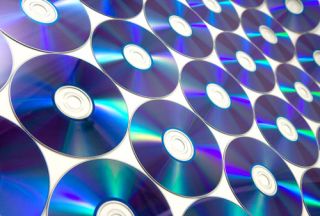 Global music sales fell by 3% last year to $16.2bn, according to music industry body IFPI, but that's the smallest decline since 2004.

CD sales, which account for two-thirds of global revenues, continued their decline with a drop of 9% during the year. That's an improvement over 2010's drop of 14%.

However, this was offset by a rise in digital sales of 8%, breaking through the $5bn barrier for the first time.

Digital growth was boosted by the expansion of iTunes, Spotify and Deezer and a surge in users accessing content through smartphones and tablets.