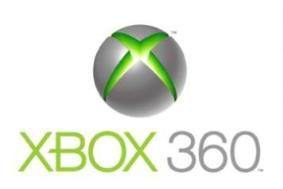 As Sony's PS3 steps up its compatibility with the format, bringing 3D Blu-ray playback to the machine, Microsoft's Xbox and Entertainment Director, Stephen McGill, has seemingly confirmed the Xbox won't adopt Blu-ray.

Speaking to the Xbox 360 Achievements website, he was asked if Xbox should adopt Blu-ray: "I think people now recognise what a smart decision it was to keep the pricing low, and actually Blu-ray is going to be passed by as a format.

"People have moved through from DVDs to digital downloads and digital streaming, so we offer full HD 1080p Blu-ray quality streaming instantly, no download, no delay. So, who needs Blu-ray?" he said.

There have been rumours about external Blu-ray drives for the Xbox 360 for some time but it looks more certain than ever that the console's adoption of HD will be solely via downloadable content.