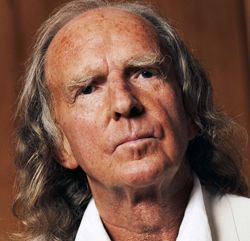 His work The Protecting Veil topped the classical music charts for several months in 1992. He originally made his name with The Whale, which was released by The Beatles on their Apple label in 1968.

He made a remarkable comeback from a heart attack in 2007, despite having suffered from ill health for many years.