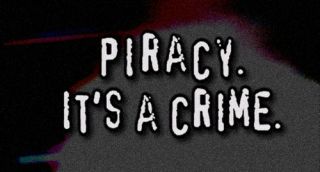 Almost 400 million music, TV and film files were digitally pirated in the three months to the end of January, with a third of UK web users illegally downloading content at least once, reports Ofcom.

Among users who regularly stream and download content, piracy levels are at 30%. This rises to 33% among those who watch films online, and 26% of online music fans.

Music is by far the most popular digital media pirated, accounting for 280 million of the 386 million items of content illegally accessed over the three-month period.