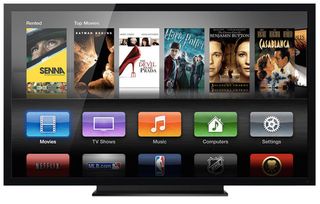 According to the IPO's survey, conducted from March to May 2015, 62 per cent of UK internet users have at some point downloaded or streamed music, TV shows, films, videogames or e-books - up from 56 per cent in 2013.

Although there was a 10 per cent increase in people accessing content through legal services such as Spotify and Netflix, one in five consumers still access some content illegally.

The average quarterly spend on downloading and streaming content ranged from £6.68 for TV programmes up to £20.28 for music. The most common reasons given for illegally accessing content were it's free (49 per cent) and convenient (43 per cent).

Other key findings of the report include:

• YouTube, Amazon and Spotify were the top platforms used for downloading and streaming, with 54 per cent of all music streaming and downloads accessed via YouTube.

• 26 per cent of users admitted to accessing music content illegally.

• Netflix, Amazon and YouTube were the top platforms for film downloads and streaming, with Netflix accounting for 44 per cent of all activity

• 25 per cent of users accessed some film content illegally.

• BBC iPlayer, YouTube and ITV Player were the top platforms, with iPlayer accounting for 62 per cent of viewing.

• 21 per cent of users admitted they had accessed some TV content illegally.