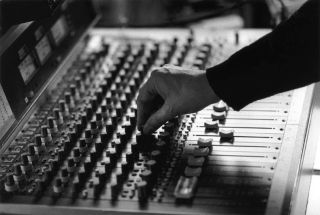 The full (and extensive) ECM catalogue is now available to subscribers of all the major music streaming services, including Tidal, Spotify, Apple Music, Amazon Music Unlimited, Deezer and Qobuz.

ECM suggests the unauthorized streaming of its artists’ recordings via video-sharing and piracy sites in recent years has led to its arrival on streaming services.

Although ECM’s “preferred mediums remain the CD and LP”, the independent label recognises the first priority is “the music should be heard” – a service it hopes streaming will provide.

Amazon and Apple take What Hi-Fi? Awards 2017 for smartphones and tablets