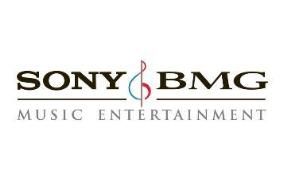 The deal is for an initial payment of $600 million, and is structured to be eventually worth between $1.2 and $1.5 billion.

The deal marks the end of a joint venture that began in 2004, when the music arm of Sony merged with BMG in an attempt to offset the financial risks to the industry posed by digital distribution and file-sharing.

Four years later, however, Sony appears to have changed its mind, concluding instead that its best hope for the long term lies in integrating all the various content and hardware arms of the company in order to maximise profit from all its assets. This could mean the company forging closer ties between Sony Music's artists, and specific Sony hardware devices.

The deal is being seen as an implicit admission that this would be best achieved away from a joint venture like the company's relationship with BMG.

Howard Stringer, chief executive of Sony, described the deal as handing the company "far more flexibility" to integrate the use of music with services and hardware including the PS3 – as well as the struggling Sony Ericsson 'Walkman' mobile phones.