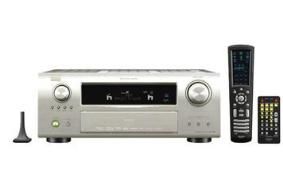 These deals are available in Sevenoaks stores while stocks last, so hurry if you want to bag a bargain.