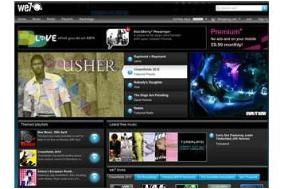 Digital income now accounts for more than 20 per cent of overall recorded music revenues, according to the BPI, which includes earnings from online downloads, mobile, subscriptions and advertising-supported services.

The likes of Spotify, we7, Last.fm and YouTube increased their revenue by 247 per cent to £8.2m for the year, although this still only represents less than one per cent of the annual total.

Album sales continued to fall for the fifth year in a row. But weekly sales of singles – on CD and download – recorded an all-time high at the end of last year.

But he warned that the market was still "constrained by competition from illegal downloads".