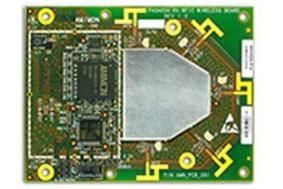 It's announced that it will launch a new range of HDTVs on the Japanese domestic market using the wireless WHDI system from Israeli company Amimon, capable of delivering uncompressed HD video streams wirelessly.

The wireless HDTV is a two-piece system comprised of a slim and thin LCD panel and a separate HDTV receiver unit that connects to the LCD panel wirelessly.

The system will will enable a “layout-free” LCD panel without audio and video wires running to the TV, the wireless HDTV allowing flexible placement of HD source devices such as receivers, DVD players and recorders, set-top boxes and games consoles anywhere within the room and throughout the home. The product should be released in Japan this Autumn.