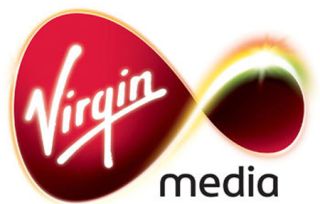 Following the payment of £5000 to the Metropolitan Police Authority, three men were successfully prosecuted for importing more than 400,000 cable TV receivers into the UK from South Korea, enabling the free reception of pay-TV channels.

One of the men received an eight-year prison sentence and is now appealing against his sentence.

"The defendants were found guilty of manufacturing, importing and supplying over 400,000 set-top boxes used to unlawfully access cable TV to dealers across the UK.

"In accordance with the Police Act 1996, we supported an additional overtime cost incurred by the Metropolitan Police, something that has been fully disclosed and detailed in court. Pending the conclusion of confiscation proceedings, we will explore a compensation application against the defendants and we’ve offered a proportion to support the Metropolitan Police Authority’s ongoing work.”