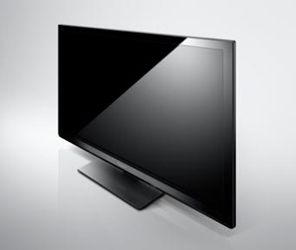 Panasonic has confirmed that BBC iPlayer will be available on all its 2011 Viera TVs equipped with Viera Connect, its cloud-based internet portal.

Now 70% of Panasonic's 2011 TVs get the BBC catch-up service, along with a range of other services including games, social networking, music and video.

Ustrream and SHOUTcast are among the new music and video services provided, joining existing ones such as YouTube, Acetrax and DailyMotion.

And if games are your thing, there's black jack, chess, poker, solitaire and mahjong fruits.

You can get the full breakdown of Panasonic's 2011 product range in our dedicated blog.