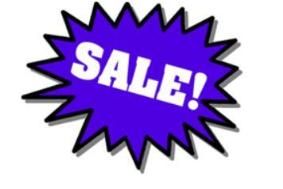 This weekend promises to be a bumper one, so we've been on the hunt for some of the best deals on offer. If you spot any more, don't hesitate to let us know.

So, if you're planning to buy a new TV, upgrade your hi-fi or simply snoop around the shops this Bank Holiday, here are some great deals on offer. Just click the links below:

• Frank Harvey Hi-Fi – is offering up to 20% off on most products and pre-orders until 5pm August 31st (excluding Panasonic, Sonos, Roberts, Pure, clearance/discontinued items and package deals).

And don't forget, if you vote for our 2010 Readers' Award you could win £300-worth of vouchers to spend at Hi-Spek.