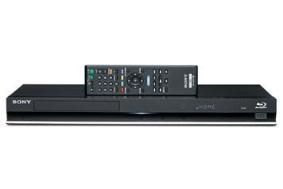 Richer Sounds is offering the BDP-S570 to its VIP customers at £199.95, so other retailers may follow.

If you're not bothered about 3D, you can buy the cheaper Sony BDP-S370 for just £99.95. Amazon is offering the same model for a mere 4p more.

These and more discounts can be found on the Richer Sounds website.