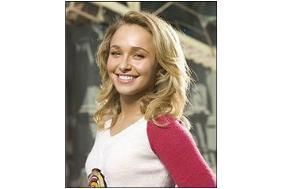 The BBC has announced that BBC One and BBC Two will join other BBC channels in streaming live online from November 22nd.

BBC Three, BBC Four, CBBC, CBeebies and BBC News are already broadcast on their channel websites, while content from the main channels is currently available on the iPlayer.

All programmes from the flagship channels will be available on the iPlayer service for a week after they're broadcast live.

"From 27 November licence fee payers will be able to watch BBC programmes live wherever they are in the UK on their computers, mobile phones and other portable devices," says Director of BBC Vision, Jana Bennett.

According to media watchdog Ofcom, the number of people watching TV on the internet has doubled in the last 12 months.