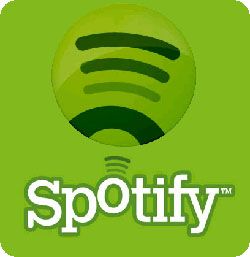 Spotify has released an update to its iOS app, bringing push notifications as well as a number of fixes for the app on the iPhone and iPad.

The main feature of the new 0.5.1. version of the app is push notifications.

Turn this feature on and you'll receive notifications when your subscribed playlists are updated, when your playlists get new subscribers and when any friends join Spotify. The latter relying on your linking your Facebook account.

Notifications on subscribed playlists certainly sounds good – and means you'll always be first to know when we update our What Hi-Fi? Sound and Vision 2012 playlist.

The iPad version of the Spotify app is now updated to include Retina graphics throughout, plus Retina album art on offline playlists.

Other bug fixes to improve performance and stability are also included in the update.

The update is available now via the App Store.