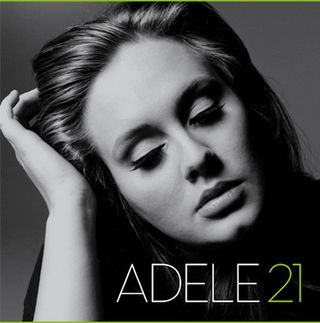 More of us are buying albums as digital downloads, but overall music sales declined in the third quarter of this year, according to figures from the Official Charts Company for the three months to September 2011.

Despite the increasing popularity of downloads, sales of physical formats such as CD and vinyl continued to decline, with the overall music market down 11.4% year-on-year to 21.8 million units.

Digital downloads accounted for 28.2% of all UK albums sold in the third quarter, up 24.2% on the previous year, to reach 6.1 million.

Single sales are now almost entirely digital, accounting for 99.7% of all sales in the third quarter, up by 13% to 42.4 million.

Sales of physical albums, including CD and vinyl, were down 20.5% year on year to 15.5 million units.

Adele's hit albums 21 and 19 dominated the album charts in the year to date, out-selling new releases by Bruno Mars, Rihanna and Lady Gaga.

The figures were compiled by the Official Charts Company for UK music industry body the BPI.