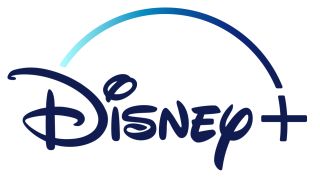 The US, Canada and the Netherlands have only a matter of days to wait until the Disney Plus streaming service arrives on their TVs.

The 12th November is the day to look out for, with those in Australia and New Zealand needing just a week's more patience before they can feast their eyes on a huge breadth of content from the Walt Disney Studios, Marvel, Lucasfilm, Pixar and National Geographic archives all in one place.

Europeans will have to watch from the sidelines until spring 2020. Owing to exclusive licensing deals still in place for Disney-owned TV and films on other platforms, Disney Plus will become available in the UK, Spain, Italy, Germany and France on 31st March. Launch news for other territories will be announced in the coming days.

At the same time, Disney has announced that it has reached a deal with Amazon to host the Disney+ app on Amazon Fire Stick and TV products. It will also appear on Samsung and LG's smart TV platforms.

Disney+ will be available as part of a bundle with ESPN+ and Hulu with adverts for $12.99 in the States – the same monthly fee as Netflix.

Content will vary from region to region, but highlights from the ten new films and 25 original series include spin-offs for The Falcon, The Winter Soldier, WandaVision, Loki, She-Hulk and the Star Wars live-action television series The Mandalorian. There will also be library from Fox Entertainment.

For more information, take a look at our Disney + in-depth article.