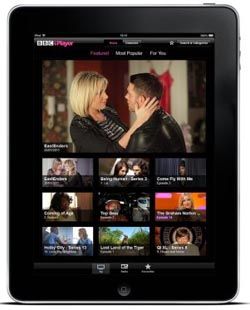 Launched in February 2011, the BBC iPlayer for iPad app has had nearly a million downloads but some users, according to the Beeb, have reported issues.

The new update, released today and of course free to download, hopes to correct this bug while also bringing Radio 4 Extra to the iPad app.