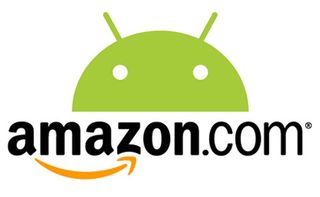 It seems we can't get enough of apps these days, and Amazon is the latest to jump on the bandwagon with the launch of its own Appstore today, offering downloadable apps for Google's Android system.

But there's a snag: Apple isn't happy, and is suing Amazon in a bid to stop the online retail giant using the Appstore name.

Apple says it has contacted Amazon three time to ask it to stop using the Appstore name. Amazon has declined to comment.