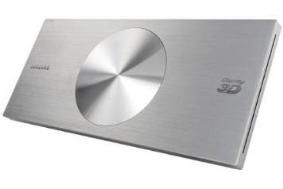 The app, once activated with a Lovefilm subscription of £5.99, will allow users to stream thousands of films on their Blu-ray player via Samsung's Internet@TV service.

The choice of films available ranges from Hollywood blockbusters to the latest Cannes Film festival nominees and documentaries.

"Adding the Lovefilm streaming service to all Samsung Blu-ray players and systems is great news for us at Samsung as we're dedicated to providing our customers with exciting content," says Andy Griffiths, vice president, consumer electronics, Samsung UK.

Samsung says more apps for its Internet@TV service will be released throughout 2011.