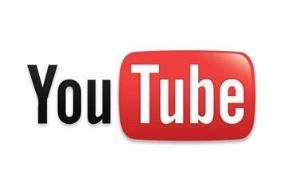 It's hoped the move could lead to the re-instatement of music videos on YouTube in the UK.

Back in March YouTube began removing premium music videos on its UK site after failing to reach a new licensing agreement with the PRS.

From July 1st 2009, companies will have to pay 0.085p for each track streamed, down from the previous rate of 0.22p. They're obliged to pay the fees under the Copyright, Designs and Patents Act 1988.

PRS for Music says the new plan "will enable the digital market to grow'.

In a statement YouTube said: "We welcome any efforts to make licensing costs more realistic, but as we're still in discussions with the PRS to agree license terms for YouTube we're unable to comment further."