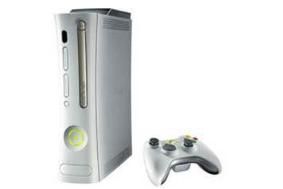 "No one device offers the depth and breadth of entertainment that the Xbox 360 can deliver, and we know consumers need increasingly more and more space to store the amazing digital entertainment content we provide," says Neil Thompson, senior regional director, Microsoft. "Now the Xbox 360 has triple the space to house all your entertainment needs at no extra cost."