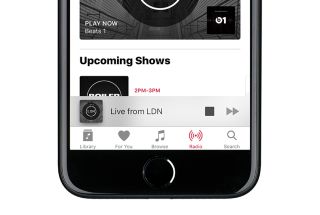 This year marks the tenth anniversary of the iPhone, and Apple is reportedly planning to launch a special anniversary edition of the popular smartphone.

Sources in the Wall Street Journal say it will boast a curved OLED screen - which would make it the first iPhone with a curved display, and the first to use OLED technology.

The 'standard' models (believed to be the iPhone 8S and 8S Plus) would stick with flat LCDs, according to sources.

This screen would go some way to justifying the anniversary edition's price tag, rumoured to be around the $1000 (£810) mark. The most expensive iPhone 7 Plus model currently costs $970 (or £920 in the UK).

The curved screen will be made by Samsung, as manufacturers LG and JDI aren't geared up for mass production of iPhone-sized OLED panels.

MORE: LG and Sony confirm no curved TVs for 2017

The Wall Street Journal report also claims that Apple will drop the physical home button from its new models, and that it may lose the Lightning connection in favour of USB-C. However, some analysts predict that the iPhone will keep the Lightning connector, but the USB end will become USB-C, which seems more likely.

The handset is said to have a 'function area' at the bottom of the screen to replace the home button.

In keeping with Apple's usual launch schedule, the iPhone 8 should be unveiled in September. But expect plenty more rumours and leaks before then.

MORE: Huawei P10 and P10 Plus are built to handle hi-res audio