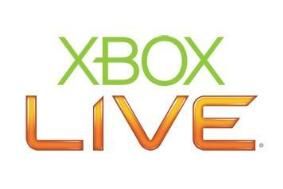 Due out this Autumn, a 'broad selection of movies and TV shows from Zune video on Xbox 360 will be available to start and stream instantly, in the highest video quality at the push of a button'.

The devil is in the detail here though, as Microsoft says video playback will be 'as close to instantaneous as possible by seamlessly transitioning between many different bitrates and resolutions of video'.

Microsoft's press release continues, saying: 'Video playback will start at a low bit rate for fast download time and then ramp up to a higher bitrate and quality.'

So if you want content instantly, it won't be in 1080p from the off. But we'rer reliably informed that you will be able to buffer the content in order to get 1080p quality from start to finish.