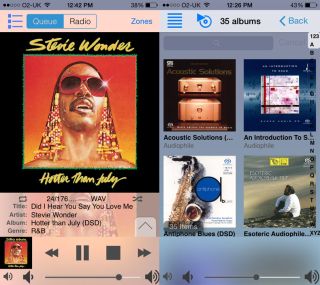 The app will initially be made available to download on iPads and iPhones running iOS 8 and above, with an Android version to follow at a later date.

Chord claims the new app offers improved performance, functionality and control compared to the original Chord HD app, which will continue as a download for older Chord devices.

This is all in addition to existing features such as the ability to create playlists, cue tracks and push content from other devices to a Chord streamer over a wireless network.

You can download the Chord 2 app from the Apple App Store.

See all our Chord Electronics reviews