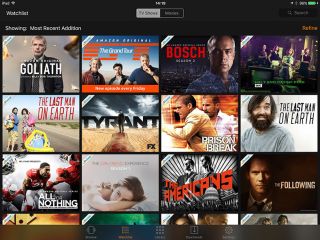 Watch out European broadcasters, Amazon looks to be gearing up to launch free channels on its Prime Video service.

The US company is advertising a London-based 'head of free-to-air TV and advertising' job role, as spotted by This Is Money. The strong implication is it plans to delve into free-to-air commercial broadcasting - at least in the UK.

Any new free channels would likely be supported by adverts and would expand on Amazon’s existing (albeit limited) ad-supported TV offering, which is available to Prime subscribers forking out £79 a year for the retailer’s streaming service.

According to the This Is Money report, Amazon says it wants to expand the number of channels on offer, possibly by striking agreements with European broadcasters.

Naturally this would give commercial channels such as ITV, Channel 4 and Channel another rival.