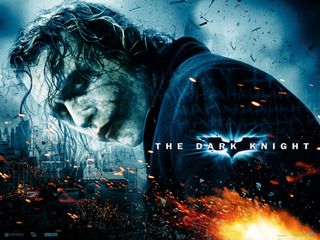 LoveFilm – owned by Amazon – has signed a rights deal with Warner Bros to stream the Hollywood studio's films to its UK customers.

The multi-year deal will bring films such as The Hangover and The Dark Knight to LoveFilm's subscription streaming service as well as its postal rental, download-to-own and pay-per-view offerings.

Rival Netflix – which plans to launch in the UK and Ireland in 2012 – has been on the acquisition trail recently, snapping up deals with Miramax, Lionsgate and MGM for titles including Pulp Fiction, Kick-Ass and The Hobbit.

The battle for film rights has intensified in recent months as competing pay-TV operators and streaming services fight for content deals.