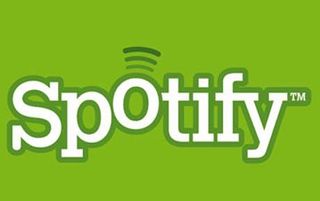 Music streaming service Spotify is still struggling to make money. Despite a huge rise in revenues last year, pre-tax losses jumped to £26.5m in 2010, according to accounts filed at Companies House.

Losses increased by 60 per cent from £16.6m in 2009 as the service struggles to cope with the licensing costs it has to pay the music industry, and a long-delayed US launch.

"The group has ambitious growth plans and has signed license agreements with a number of US record label groups for the American. market."