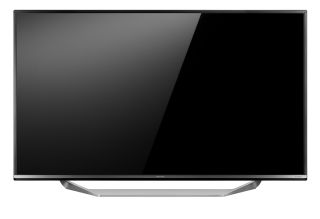 John Lewis wants part of the 4K action, so it’s bringing out its own line of TVs. The JL9100 series is ‘powered and inspired’ by partner LG, which is also providing the software.

Out of the box the TV runs on LG’s webOS smart interface, which can handle plenty of apps including Netflix, Amazon Instant Video, BBC iPlayer, Demand5 and Now TV.

As is the deal with LG’s own TVs, buyers of the JL9100 will receive a free six-month subscription to Netflix.

John Lewis is also launching a soundbar. It’s a 320W wireless model, developed to work in conjunction with the John Lewis TVs.

The company will provide its standard 5-year warranty for the TV (or three years for the soundbar).

There’s no final release date yet, but John Lewis says the 4K TVs will go on sale later this month.