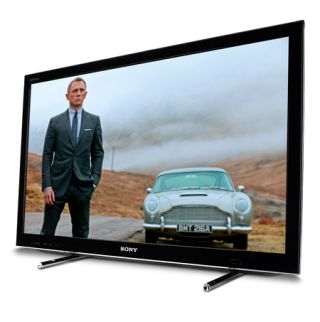 Sony is running a special Blu-ray promotion on some of our 2012 Award-winning TVs and Blu-ray players.

You can check out the latest offers on these Award-winning TVs on the whathifi.com shop by clicking here.

Sony is also offering free Blu-rays with its BDP-S185, BDP-S490, BDP-S590 and BDP-S790 Blu-ray players, along with a selection of its Blu-ray home cinema systems.

The Blu-ray promotions are running from now until January 31st, 2013 while stocks last.