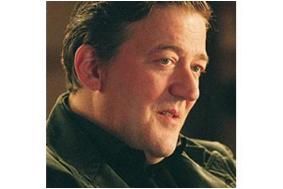 According to MediaGuardian the campaign, called the Radio Amnesty, will offer consumers a discount on a new digital radio if they trade in an old analogue one.

It will run from May 22nd to June 26th, with buyers getting discounts of at least 10 per cent from retailers such as Argos, Comet, John Lewis and Tesco.

Commercial radio broadcasters and the BBC are collaborating on a nationwide radio advertising campaign to run during events in June such as the World Cup, Wimbledon and Glastonbury.

The aim of the campaign, launched by Digital Radio UK, is to help achieve a Government target of 50 per cent of all radio listening being via digital services (including TVs and the internet) by 2013.

If this is achieved, the analogue radio signal will be switched off in 2015.

The radio ad campaign was created by ad agency AMV BBDO, which handled the campaign behind digital TV switchover.