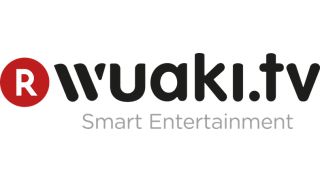 Samsung, in partnership with the Rakuten-owned video-on-demand service Wuaki, is expanding its TV Plus service in Europe - meaning that more 4K HDR movies will be available to users in the UK.

While the service has been available in Germany since January, it is now set to be expand into the UK, France, Italy and Spain. Rakuten Wuaki's catalogue includes content from major Hollywood studios such as Warner, Disney, Sony and Fox, as well as shows from production companies like HBO.

In 2014, Wuaki had 250,000 UK subscribers and currently has three million users across Europe. It will be interesting to see if this development helps it compete with Netflix's five million and Amazon Video's two million UK subscribers.