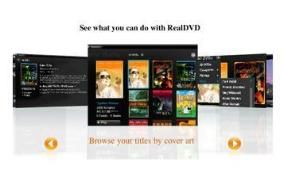 RealDVD was launched on September 30th and was claimed by RealNetworks to be a legal way of turning a PC into a media server.

Rob Glase, chief executive of RealNetworks, claims that a second layer of encryption is built into the software, but the MPAA (Motion Picture Association of America) says Real DVD circumvents its rules about copying.

On its website, RealNetworks says RealDVD is temporarily unavailable but adds "we will continue to work diligently to provide you with software that allows you to make a legal copy of your DVDs for your own use".

The case will be reviewed by a San Francisco judge on October 7th.