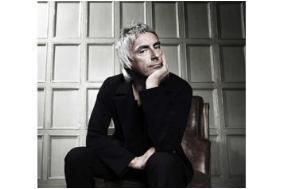 The performance, to mark the release of his new album Wake Up the Nation, will be shown exclusively on Virgin Media's TV-on-demand and online streaming services later this year.

Weller, former front man for The Jam and The Style Council, says his new album is "fuelled by anger and passion".

"It's great to be able to explain a bit about what went into the making of this album. I can't wait to get out there and play it to people."

During his time on Virgin TV Weller will talk about some of his previous solo work, including collaborations with artists such as Noel Gallagher and Amy Macdonald.