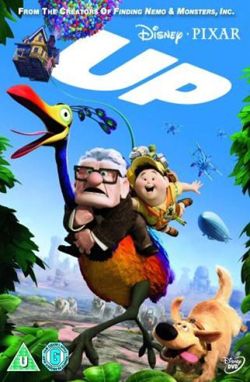 From Pixar animated films such as Cars and Toy Story, to classics including Fantasia and Bambi, there's plenty to choose from.

Prices range from £13.95 for DVDs to £15.95 for Blu-rays. You can't mix and match Blu-rays and DVDs, it has to be one free DVD when buying another DVD, and the same with Blu-rays.

* In a separate deal, the Die Hard Quadrilogy Blu-ray boxset is now available for pre-order at Sainsbury's for £25.99 including delivery. That's cheaper than Amazon.