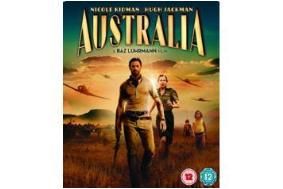 Six major film studios say a software program called RealDVD violates copyright, and the court in San Francisco could decide if DVD users can legally make personal backups of DVD discs they own, as they do with CDs.

"The consumer should have the same fair use rights to copy DVDs just as they have for the last decade with music," Bill Hankes of RealDVD told the BBC.

RealDVD is made by RealNetworks and allows DVDs owners to make free digital copies of their discs onto a computer for their own personal use, as many do with music CDs.

Some film studios allow users to make a digital copy of a film onto a computer by paying more for an "expanded edition" of a DVD.

The movie studios in the US, represented by the Motion Picture Association of America (MPAA), claim that RealDVD is illegal under the Digital Millenium Copyright Act.