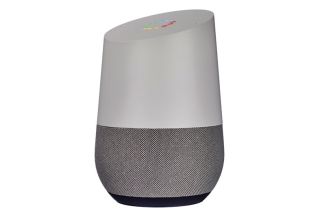 In the last couple of days, the Google Home and Google Home Mini smart speakers have been responding to commands with "there was a glitch" or "sorry, something went wrong", as reported by the BBC.

A Google spokeswoman also recognised the malfunction is affecting Chromecast dongles too.

On Twitter, Made by Google (@madebygoogle) publicly acknowledged the outage yesterday evening and just after midnight today (28th June), and said a fix for Home and Chromecast would “automatically roll out within the next 6 hours”.

To get it back up and running, users must reboot their device – which appears to be working for many.

Google hasn’t disclosed a reason for the glitch, although coincidentally it started just a day after the Home launched support for Spanish-language commands.

Could Apple launch a TV, music and news subscription bundle?