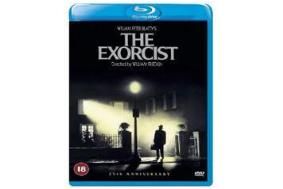 Before then, there'll be more Blu-ray releases in August and September, with Oscar-nominated The Blind Side, starring Sandra Bullock, out on August 9th, as well as Deep Blue Sea on the same day.

The full release schedule is as follows:

August 9: Deep Blue Sea and The Blind Side