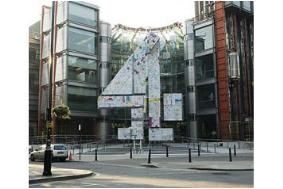 The proposal is part of Ofcom's final recommendations after its second review of public service broadcasting.

The report also recommended that the funds could be used on an ongoing basis as "a credible funding option" to support Channel 4.

However, Lord Stephen Carter – the minister for communications, technology and broadcasting – is expected to suggest in his interim Digital Britain report next week that the switchover surplus could be used to provide broadband for all UK homes in time for the 2012 Olympics.

A third option for the surplus is to use some of it for the £30m-£50m annual fund that Ofcom has proposed to secure the long-term future of regional news.