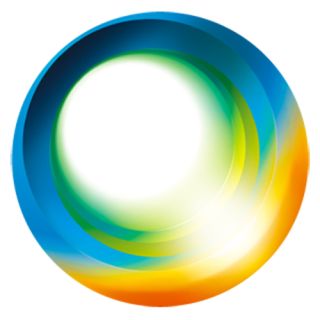 Sony has announced plans to bring the Music Unlimited service to Apple devices with the launch of an iOS app.

As well as streaming access to 10 million tracks, the integrated Music Sync service can also scan your existing music library and give you wireless access to the tracks.

Sony has announced that this iOS app will come to iPhone and iPad in the next few months.