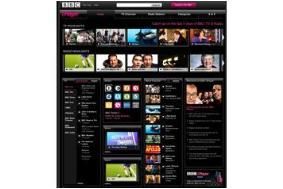 Erik Huggers, BBC director of Future Media and Technology, told the IBC 2009 Conference that the BBC may allow third parties to run their own version of the video sharing platform.

The proposals still need to be approved by the Corporation's governing body, the BBC Trust, but could help to create a standard format for online catch-up TV services, according to our sister site Stuff.tv.

Currently the BBC has to use 23 different combinations of codecs and file formats for iPlayer to make it work across all platforms, including Sony's PS3.

Huggers also revealed that ITV's Coronation Street is one of the most searched for items on iPlayer.