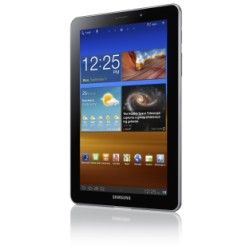 While 3G streaming was already a feature of the iOS version of the app, it wasn't possible on Android devices until now.

However, according to the BBC iPlayer help page 3G streaming is only possible on Android smartphones, not tablets.

"Android tablets will get 3G streaming later in the year. Until then, BBC iPlayer on Android 10in tablets will remain a wi-fi only service," says the Beeb.

At the same time, the Corporation has made further tweaks to the iPlayer Android app, with an updated version of Adobe Flash player for improved playback.