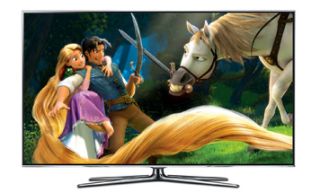 Korean electronics giant Samsung has issued a better-than-expected profit forecast for the third quarter of this year as its mobile business helped to offset a fall in TV demand.

Analysts say they expect Samsung's mobile business to keep growing strongly, partly because Apple decided to launch an upgraded version of the iPhone 4 rather than a brand-new iPhone 5 model.

Yesterday Samsung sought to ban sales of the iPhone 4S in France and Italy over an ongoing patent dispute with Apple.