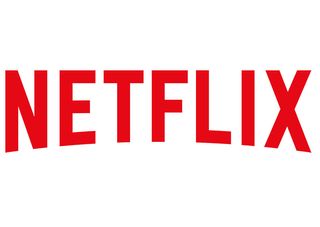 Hold on to your wallets - Netflix subscription prices are going up.

Those paying for the Basic tier (£6 per month) won't see a price increase, but those paying for Standard to watch shows in HD (and on two screens at once) will see their bill rise from £7.50 per month to £8, and those watching in 4K HDR (and on four screens) will pay £10 instead of £9.

Existing subscribers will be told of the increase officially on 19th October, with the cost increase starting in November. These increases are happening in the US too, so it's not just the British feeling the (small) squeeze.

Netflix defended the hike, saying: "From time to time, Netflix plans and pricing are adjusted as we add more exclusive TV shows and movies, introduce new product features and improve the overall Netflix experience to help members find something great to watch even faster."

The price changes come just before Netflix puts out its second season of Stranger Things, one of the best shows to watch on the service (according to us).

Netflix subscriber numbers have recently grown to over 100 million. Will this put a dent in growth? Somehow we doubt it.