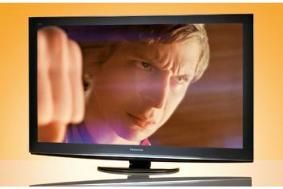 The retailer's in-store offers include free five-year warranties on all Sony and Panasonic TVs sold from 26th-31st December.

Discount deals include the Award-winning Panasonic TX-P50V20B for £1265, including a free matching DMP-BD45 Blu-ray player, worth £150.