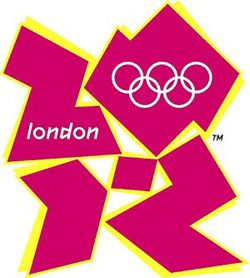 Previously, the BBC had only planned to broadcast the streams online.

Viewers will be able to access the same content that will be streamed live on the BBC Sport website on their TVs, through the electronic programme guide (EPG) and BBC red button, as well as on mobiles, tablets, connected TVs and PCs.

Sky has this morning confirmed that all 24 HD streams – and the same in standard definition – will be made available on Sky Sport's EPG from July 24th.

Virgin Media says it too will carry the live streams, which will show every sport from cycling to archery, swimming to wrestling, tennis to the 100 metre final.

The streaming content will complement the BBC's flagship channels, BBC One and BBC Three, which will air all of the key moments from the Olympics.

Roger Mosey, Director, BBC London 2012, says: "As the London 2012 Olympics will be the first truly 'Digital Games', we wanted to offer an unprecedented amount of live sporting action to the widest possible audience through these 24 live streams."

The Beeb has already announced that some of the 2012 Olympics will be shot in 3D and Super HD.