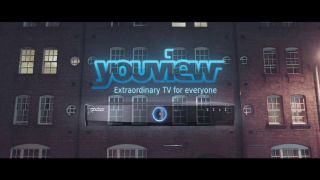 BT and TalkTalk are among the signatories of the deal, which YouView says will provide it with "scale in the UK broadband market". The remaining shareholders that signed the deal are BBC, ITV, Channel 4, Channel 5 and Arqiva.

The on-demand TV service is now looking to expand its technology team by more than 50 per cent, with more than 50 of the "best product designers, developers and test engineers" to be recruited.

With more than one million UK households now connected to YouView, the company retains the long-term aim of growing that number to 10 million households. It currently offers 70 free-to-air radio and TV channels, along with 113 internet TV channels.

YouView CEO Richard Halton said: "Our plans for expansion will allow YouView to develop more consumer facing functionality, widening the gap with the rest of the market and allowing viewers to discover more of the content they love."

HANDS ON: YouView – Hands-on with the Humax DTR-T1000 YouView box